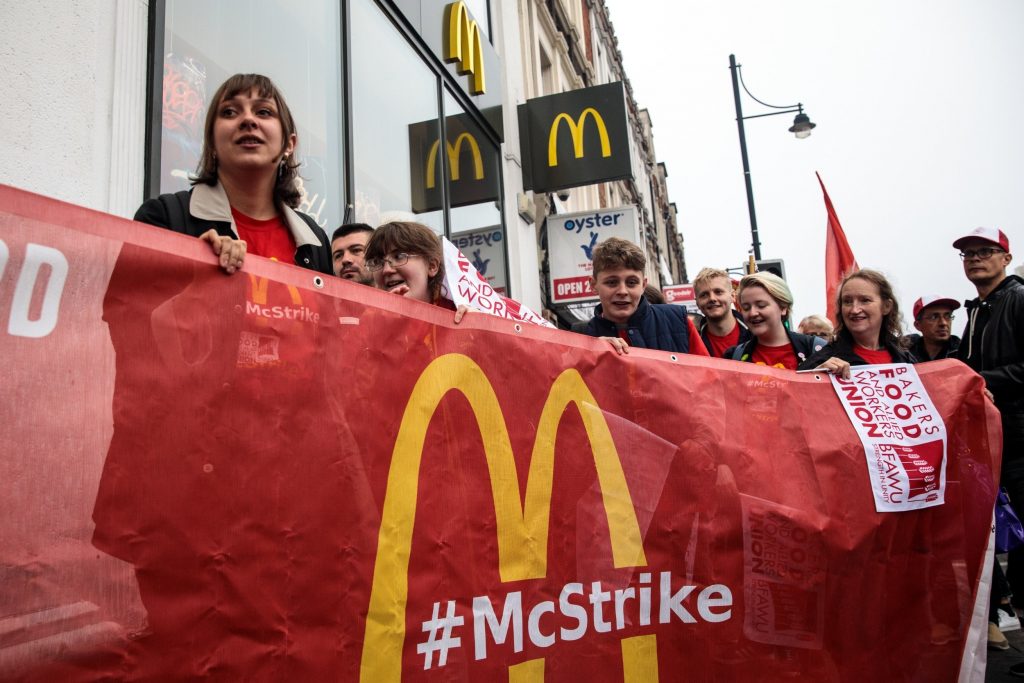 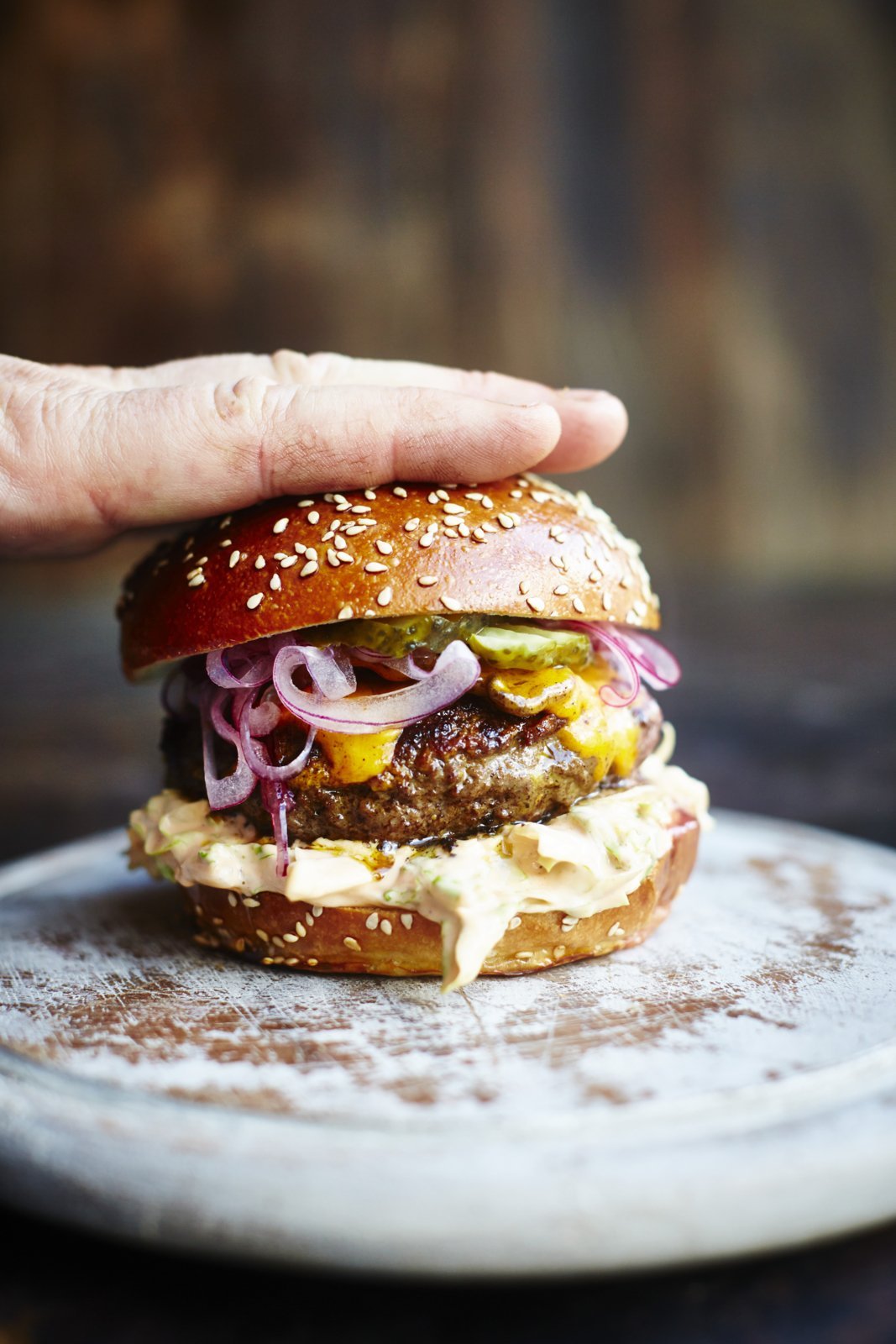 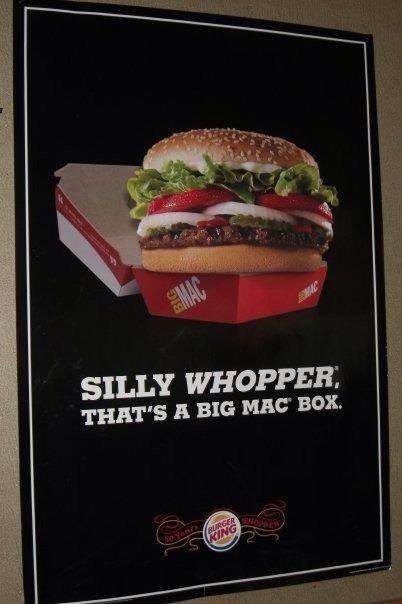 Serving close to 68 million customers on a daily basis, in a total of 119 countries across 36,538 outlets, McDonald’s is a public and the largest chain of hamburger fast food restaurants globally. It was founded in 1940 in the United States where it began just as a barbecue restaurant operated by Maurice and Richard McDonald.

It mainly sells chicken, hamburgers, french fries, cheeseburgers, milkshakes, soft drinks, breakfast items and desserts. It has however expanded its menu in a bid to change the consumer tastes. The included items are such as fish, smoothies, fruits, wraps and salads.

In 1955, Businessman Ray Kroc became a part of the company as a franchise agent. Overseeing the chain’s worldwide growth, he later purchased it from the McDonald brothers and opened it as a corporation. The corporation is currently based in Oak Brook, Illinoi, with more than 420,000 employees, and, is confirmed to move to Chicago as its global headquarters by early 2018. Today, it collects its revenues from royalties, rent, fees paid by the franchisees and also sales in the company-operated restaurants.

With ‘I’m Lovin’ It‘ as the slogan, the McDonald’s restaurant is operated by an affiliate, the corporation itself or by a franchise.

Now, there are certain shocking as well as interesting facts about the McDonald’s that many people probably do not know. Let’s explore them.

Just like any company that’s looking forward to making immense sales, McDonald’s spends close to $2 Billion on advertising as well as marketing. This, when compared to other known companies (particularly fast food brands) is way much higher.

This has made it become a household brand globally, and more so, due to its very persuasive campaigns. For instance, according to a recent study, 96% of school going children was able to name Ronald McDonald-the clown character, more than other fictional characters.

Apart from the sumptuous meals they prepare, McDonald’s has found a way of trapping the young ones into their stores. They use the ‘happy meals’ which is the kids’ meals to advertise toys from the latest video game or movie, or any other new product available. Now, more than 1.5 billion toys are distributed yearly by the McDonald’s. In a recent research, 40% of children aged between 2 to 11 years normally ask their parents to take them to McDonald’s once every week, while 15% literally plead to their parents to take them daily. McDonald’s have also proved to be different by providing private playgrounds for the children, a move that has indeed instilled loyalty to the consumers at a tender age still.

Each single day, hundreds and thousands of people feed at the McDonald’s chain, with a good number ordering hamburgers in all of the chains.

If you thought that McDonald’s was only interested in your stomach, then you are out for a shock! Located in the suburbs of Chicago, Illinois, is the McDonald’s university, which trains restaurant managers as well as owners. Also known as the Hamburger university, it was established in 1961, and since then, it has had over 80,000 students, with 22 other centers being established all over the world.

With its revenues coming to $27 billion per year (i.e. $75 million each day), McDonald’s is regarded as one of the most profitable companies worldwide. The franchise chains only earn $8.7 billion. This puts McDonald’s in the 90th position, in the list of the largest economies in the world.

Well, these are just but some of the interesting things you may not have known about this world’s most popular and loved fast food joint.